Iman is going to be 10 soon. Kejap je rasa dia dah besar, how time flies. She was quite big as a premie, weighing at 2.3kg at 33 weeks. I believe, ada hikmah disebalik nya when Iman decided to greet us at 33 weeks. Kalau she decided to stay on til 40th week, she might weigh over 4kg, pengsan la mama nak bersalin nanti. Giving birth to Iman was easy peasy. The labour was less than 20 mins. The pain before labour started was less than 2 hours, alhamdulillah.

When Dr Amir Farid put her in my arms, I couldnt believe that I gave birth to such a beautiful baby. But I didnt get to hold her for long coz she was having difficulty to breath. Since aku gave birth to her kat Kohilal, Melawati yang takde facilities mcm hospital, maka Iman was transferred to Ampang Puteri. She stayed there for more than 2 weeks. She looked very frail and fragile, breathing from the ventilation machine, with wires attached to her body. Hubby became the milk delivery man. Every 2-3 hours, he will deliver the expressed milk to the hospital until one day, one of the nurses told him not to deliver any more milk coz Iman had enough expressed milk supply to last for a month. hehe.. banyak giler susu yg dihantar. Memang dedicated la milkman tu.. hahahah.. You can read it here too. 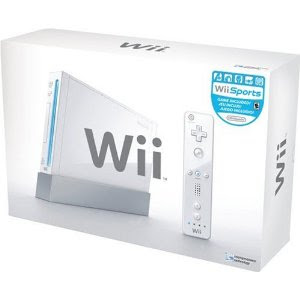 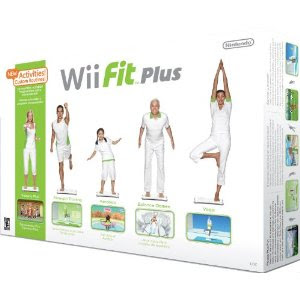